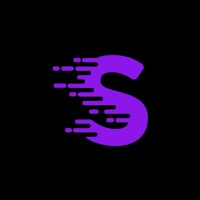 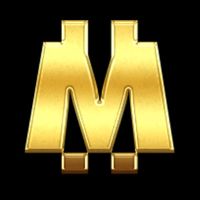 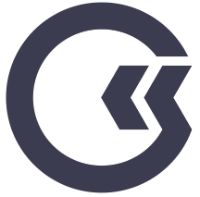 What is GMT Token?

A token backed by real assets that brings its owner an ever-growing daily income in BTC.

Each GMT is supported by real computing power (TH/s) over the SHA-256 protocol. Tokens issued using the smart contract of the Ethereum (ETH) and Binance Smart Chain (BSC) blockchain platforms.

According to the development strategy, the team will constantly introduce additional capacities and carry out additional issues of the GMT token. Our main goal is to bring the number of tokens in circulation to 10,000,000,000 GMT.